It's time to build some stuff!

This post is waaaaaayyyyyy over due. I was in an accident back in March just before this team arrived. I broke 3 ribs and tore my labrum only 4 days before they arrived.  I departed Haiti immediately after the team to return home for Olive's birth, hence the late post...

Way back in March we hosted a group from First Presbyterian Church, Huntsville, AL. The team consisted mainly of youth, although, there were a few awesome adults in the group as well. During the week, the youth hosted several groups of kids from nearby orphanages. 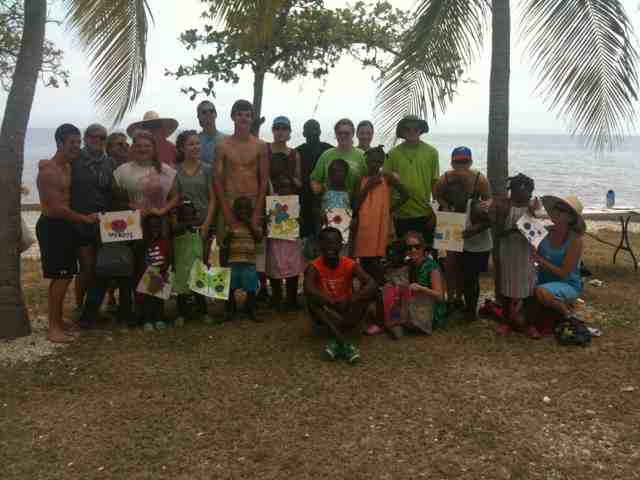 While the kids worked with the kids, the adults threw an " extreme home makeover" party on our little house.  The house is the only building on our property at present. We use it for everything from camping to storage to cooking.  The project was much needed, and has become the central meeting point for all activity on the property. 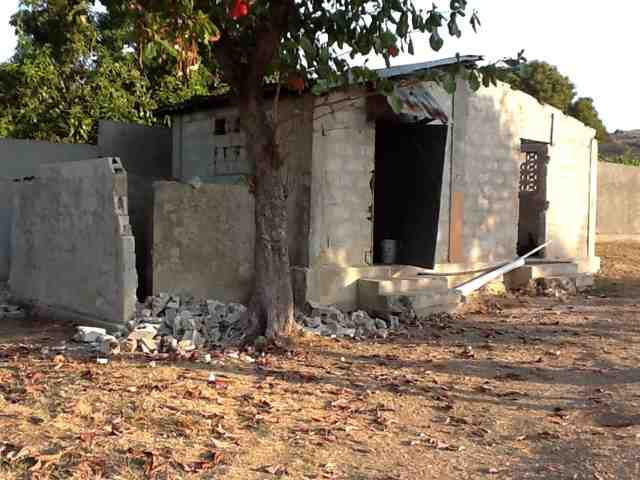 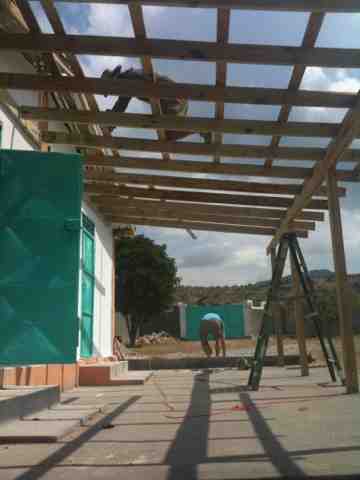 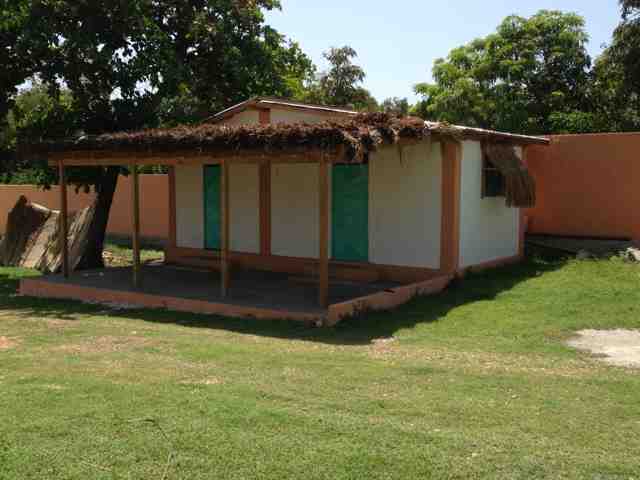 It was a great week filled with fun, laughter, and ibuprofen. We got so much accomplished in a short time, that even months later, I am still amazed at the work we got done that week. The Huntsville crew have become like family to us.  Thanks guys!